Sarah Pinborough seems to be taking a social media break, probably to get on with writing marvellous books, so I can sneak in and say that The Death House is absolutely freaking awesome without getting all embarrassed about being fanboyish, and also without letting on that it took me six months to get round to reading it.

Stephen King thinks it's awesome, so my tuppence is hardly required, but anyway. It's a great book that needs bracketing alongside The Lion The Witch & The Wardrobe, The Hobbit, and particularly Lord of the Flies as a timeless children's classic (or YA, whatever, but that wasn't really a thing when the other three were written).

From a writering point of view, world-building obsessives should take note of the highly broad strokes with which Pinborough paints the society and sequence of events that leads to the young Defectives being sent away to the Death House, and its mysteries that are never entirely solved. As with Lord of the Flies, from which this technique is most obviously familiar, the story is everything, and wider exposition is dripped in miserly doses only when it's absolutely necessary. 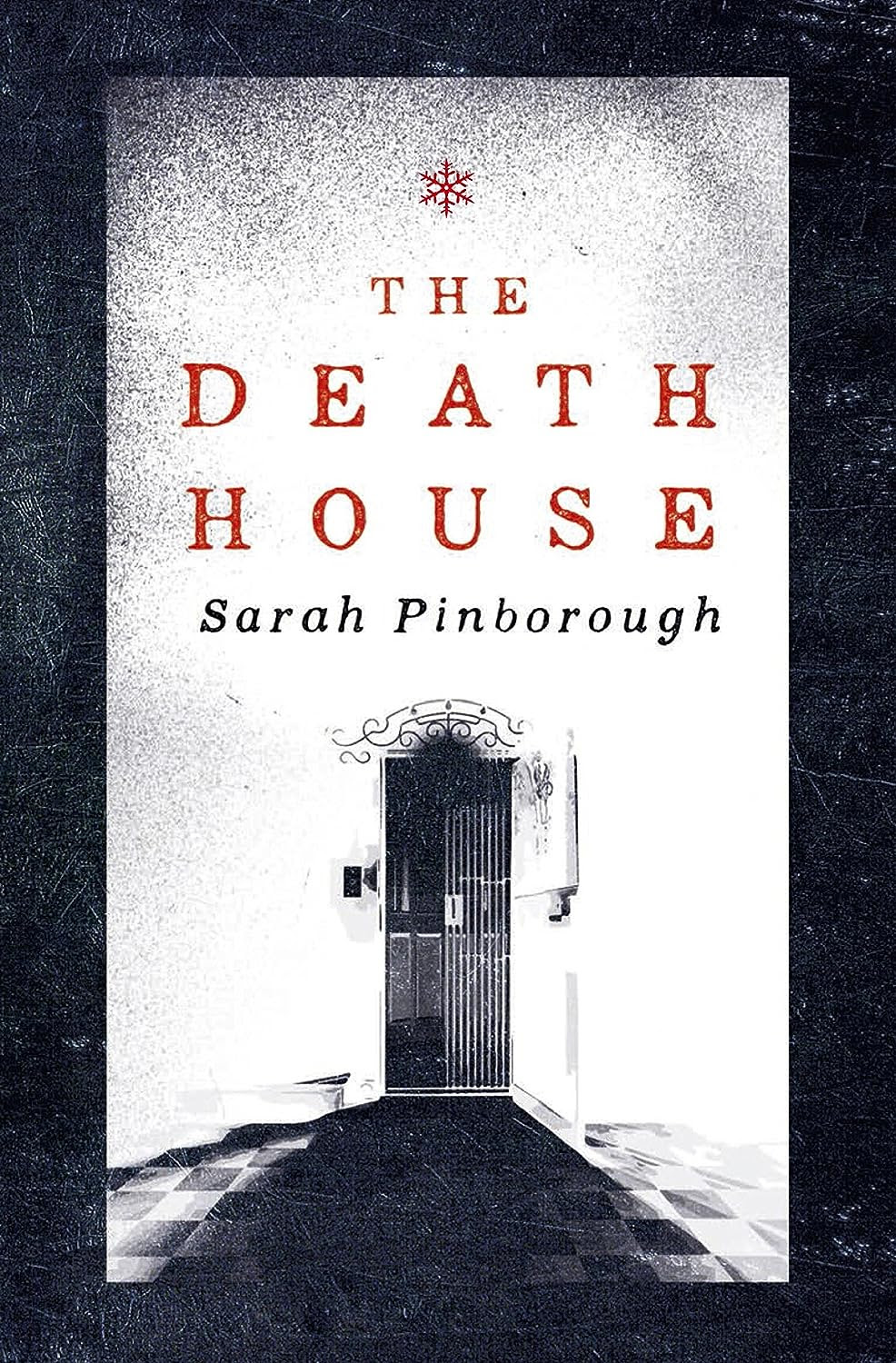 And what a story. Pinborough is a former teacher, and as William Golding proved with Lord of the Flies, that does seem to help creating truly realistic adolescent characters. As the cast of children while away their days waiting for their symptoms to develop, the conflicts, bonds, lies and coping mechanisms all ring true.

And the ending, oh dear. Certain plot developments are abundantly clear to readers, long before the characters catch on, reinforcing the idea that we're reading about frightened and confused children who are forced to pretend to be adults as they confront their mortality. In spite of me being Mr Smuggypants Smug Reader, however, the closing chapters quite simply blew me away, and I cried. And I don't cry at books. Or anything. 22 August 2015 was a baking hot day in the UK, so it was just eye-sweat, I tell you.

Do yourself a favour and get hold of it in whichever format you think you prefer: The Death House.
Posted by Andrew Lawston at 00:57 No comments:

"Andrew, where can I buy more of your fantastic writing?" This is what my cat keeps asking me, in a voice that sounds suspiciously like my own falsetto, as I bounce her up and down on her hind legs like an excitable fan.

If you are of the same opinion as my cat (and I'm frankly starting to question her sincerity so do let me know if you are), you'll be aroused to learn that there are in fact three tomes that contain my written contributions, coming soon to a bookshop near you. If there are any bookshops left near you, that is.

Please note I don't have solid release dates for any of the below, so I'm posting these according to the order I think they're likely to be released. Check back in five years and see if I was right!

Flash Fear (KnightWatch Press)
Prey For The Dead is my contribution to this anthology of horror-themed flash fiction. Originally submitted as part of a website relaunch, this chapbook-style release looks like a lot of fun.


Grimm & Grimmer: 4 (Fringeworks Press)
The Frag Prince is my contribution to this fourth volume of re-imagined and updated fairy tales. It's a rare example of actual science-fiction from me. This book has been a heroically long time coming, so I'm very excited that it looks like it's about to land.


A Time Lord For Change (Chinbeard Books)
This charity collection is going to be brilliant, I'm so thrilled to be part of it. Raising money for mental health causes, A Time Lord For Change contains one drabble (short story of exactly 100 words, fact fans) inspired by Every. Single. Televised. Doctor Who. Story. And quite a bunch of spin-off stories across various media. I think I'm allowed to say that I've done the drabbles for Caves of Androzani and Survival.

The other writers contributing to this book is just a list of phenomenal awesomeness. There are some true stars from Doctor Who fandom, the stable of Doctor Who's professional authors, and some world-class writers who just happen to love the show.

Gosh.
It's all pretty cool, though it won't keep my voraciously literate cat satiated for long. I'd better keep typing. Look out for some zombies and other stuff in the not too distant future.
Posted by Andrew Lawston at 09:26 No comments: